The UK’s premiere celebration of immersion and VR, held at the National Space Centre. Immersion as medium for art, exploration, and discussion.

An event organised ‘with the goal to promote Fulldome as an artistic medium in its own right, and as a platform for research into data visualisation, group collaboration and the effects of immersive environments on our perceptual and cognitive processes.’  Along with artist co conspirator Ben Gannaway and soundtrack orchestrator Ali Wade I performed an original interactive artwork in the dome based on a fractal geometry known as the Menger Sponge. An extract of the performance, in it’s native ‘fulldome’ format can be viewed above. 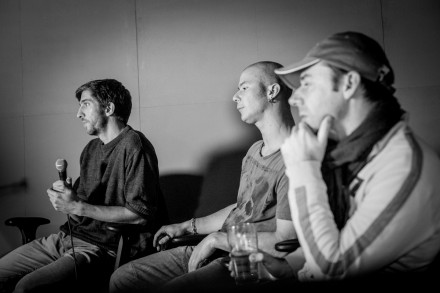 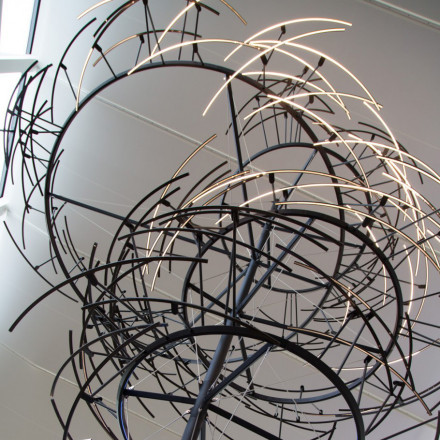 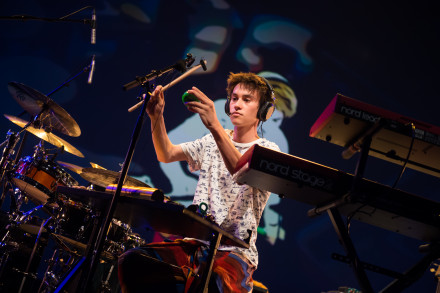 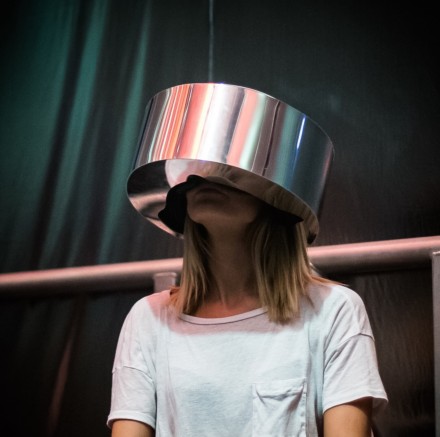 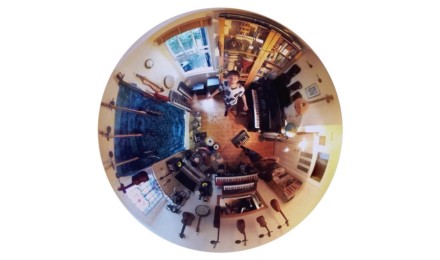 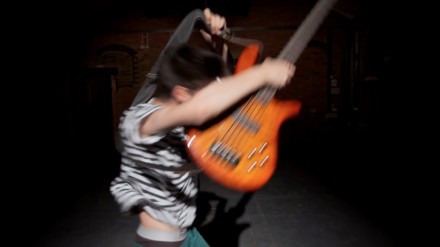 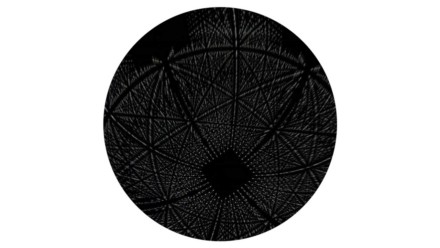 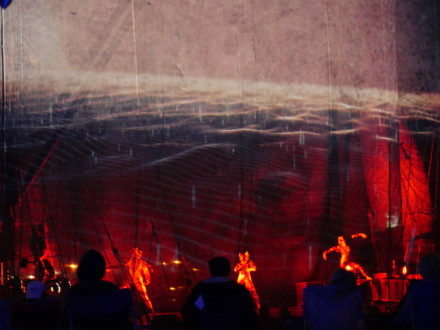 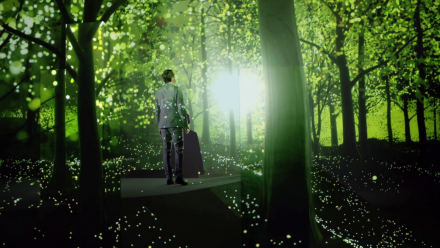 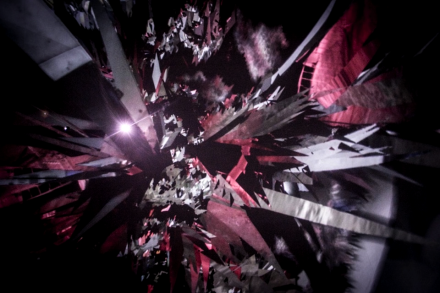 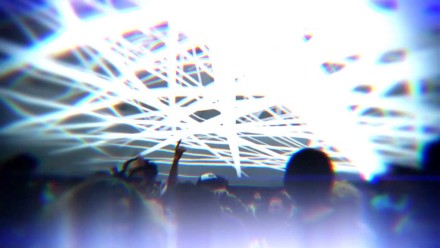 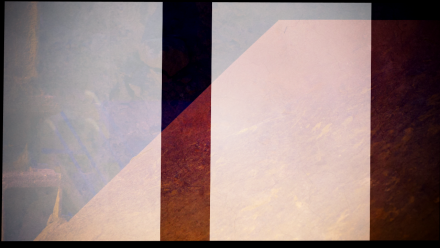 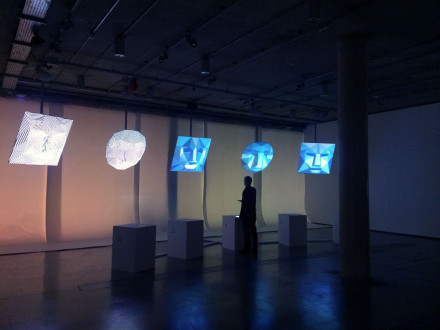 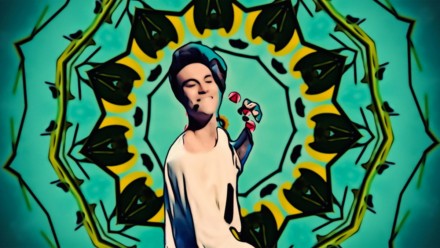